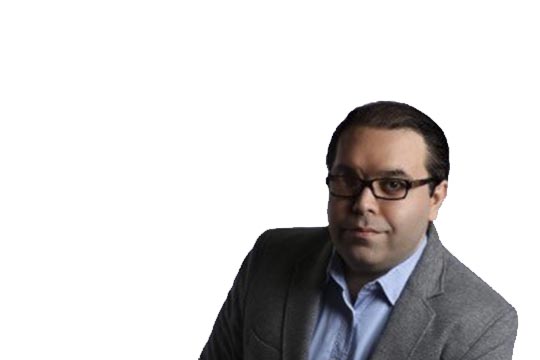 Dr. Vahid Hosseini received his Dr.Sc. from the Swiss Federal Institute of Technology, Zurich, Switzerland (ETHZ) where he developed several in vitro models including on-a-chip electromechanical cells stimulator, scaffolding materials for tissue engineering and fluidic systems for de novo engineering of atherosclerotic and aneurysmal mimetic extracellular matrix. His models led to the discovery of a potential drug candidate to target the atherosclerosis plaques. He also received his Master of Science from the Chalmers University of Technology, Sweden in the field of Materials Chemistry and Nanotechnology, where he developed contractile skeletal muscle tissue using GelMA a semi-synthetic hydrogel. Moreover, he received his Doctorate of Pharmacy from Tehran University of Medical Science, Iran where he developed antibacterial and anti-inflammatory silver-nanocrystalline wound barriers for burn wounds. Currently, he is working on the development of miniaturized biosensors for high-throughput screening of contractile activity of cardiovascular and muscular tissues. In addition, he is trying to define the underlying mechanism of valvular ECM organization from the lessons he learned from his fluidic systems. In summary, he tries to engineer better biomimetic in vitro models, using multidisciplinary approaches to gain mechanistic insight into how cells and tissues responding to the changes in their microenvironment. His efforts, resulted in dozens of publications in renowned field journals and two patents till now.