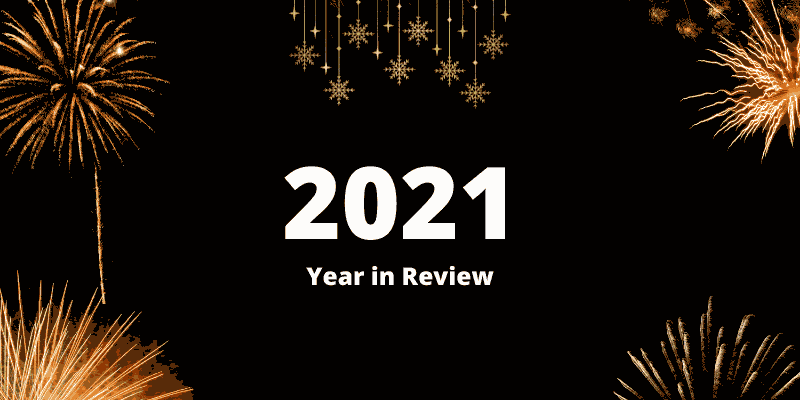 (LOS ANGELES) – The Terasaki Institute for Biomedical Innovation (TIBI) has had a busy and productive year and has grown in many ways.

On the leadership side, TIBI is proud to welcome its new Chief Scientific Officer, Xiling Shen, Ph.D. Dr Shen is a highly accomplished scientist whose works span the multidisciplinary fields of biomedical engineering, computational techniques, cancer biology, and multi-omics methodology.

He is also the founder and CEO of Xilis, Inc, a precision oncology company that raised $70M Series-A financing in July 2021.

At TIBI, Dr. Shen will have multi-faceted roles, as he will oversee the institute’s scientific initiatives, help them move into breakthrough areas and will also support the institute’s entrepreneurial and translational efforts.

Another new leadership addition to TIBI is a Scientific Advisory Board, a panel of six highly esteemed researchers who will provide invaluable scientific guidance and an external scientific perspective to the institute’s research and innovation efforts.

TIBI also formed an inaugural Leadership Board composed of eight distinguished members with various backgrounds in research, technology, finance, and entrepreneurship. They will provide strategic guidance on TIBI’s innovations and research, as well as promote and support the institute’s key initiatives.

In the summer of 2021, TIBI welcomed 25 students to participate in a summer internship program. The interns were a mix of high school and college students who had interests in biomedical engineering and/or related fields, as well as in seeing research and learning about innovation development and entrepreneurship. At TIBI, they had the opportunity to do hands-on research or to learn remotely from TIBI’s postdoctoral researchers and faculty. The program was well received and there are plans to continue the program in the future.

TIBI’s science team has been very productive, with close to 90 publications in multiple areas of research, including biomedical innovations in biomaterials, wearable sensors, tumor modeling, and organ on a chip. Such research has led to innovations such as improving the strength and stretchiness of biomaterials, the use of injectable biomaterials in preventing postsurgical adhesions, improved designs in wearable sensors to increase their range of sensitivity, and effectively implementing chip systems and 3D printing to model tumor microenvironments, the blood brain barrier, liver tissues, and breast cancer for disease monitoring and drug development.

Also as a result of the science team’s efforts, TIBI was awarded new grants, including grants from the NIH and the Good Food Institute, for a total of almost 30 grants in operation at TIBI.

The marketing and innovation teams have been working hard to get the word out about the Terasaki Institute for Biomedical Innovation. The innovation team’s promotion of TIBI’s approach to solving the biggest biomedical problems and rapidly translating this knowledge for use in the private sector has resulted in a number of collaborations and partnerships with such institutions as the Qatar Foundation, PharmaTher/PharmaDrug, HTL Biotechnology, and Tetratherix. Several other partnerships are currently in the works.

The TIBI marketing team has also been promoting TIBI’s efforts, with many projects in place to spotlight TIBI’s accomplishments and to add to their growing network.

The team has nurtured a successful “Terasaki Talks” virtual series of scientific talks given by high-profile guest speakers on various topics in biomedical engineering and nanotechnology. The talks typically bring in 180-200 live viewers who have an opportunity to pose questions to the speaker after the presentation.

TIBI also offers a well-received “Fireside Chat” virtual series given by TIBI Director and CEO, Dr. Ali Khademhosseini. He has delivered helpful and relevant information and advice on such topics as ”Time Management While Doing Research” and “How To Write a Successful Grant.”

In addition, TIBI’s marketing team has been active in the press, sending eight issues of its online newsletter in 2021 to almost 30,000 subscribers and posting press releases on TIBI’s most recent scientific discoveries and developments. In 2021, TIBI has produced almost two dozen press releases, with some written up by journalists in different publications.

There has also been a write-up about TIBI in the November 28, 2021 issue of Forbes in an article entitled “Top 10 Omni Wishes For 2022 With Exponential Impact.”

TIBI remains active in social media as well, with postings on our institute’s scientific developments and achievements, events and other news. The postings are made across multiple platforms and have gained a steady growth of followers throughout the year.

One of the most exciting projects for TIBI is the construction of its new, 50,000 square foot facility in Woodland Hills. Although there have been some holdups with permitting issues, structural and rough-in interior construction work is set to begin in January 2022, with expected completion at the end of the 2022 first quarter. Following this, there will be finishing work and the installation of built-in laboratory equipment and custom-designed, state-of-the-art laboratory facilities.

In addition to the ample space and unique design features of the new building, the facility will also house equipment for technology translation, as well as accommodations for meetings, seminars and conferences. This will allow for greatly expanded research capabilities and growth of the institute.

The Terasaki Institute for Biomedical Innovation is encouraged by its accomplishments of the past year and looks forward to continuing success and a bright future.