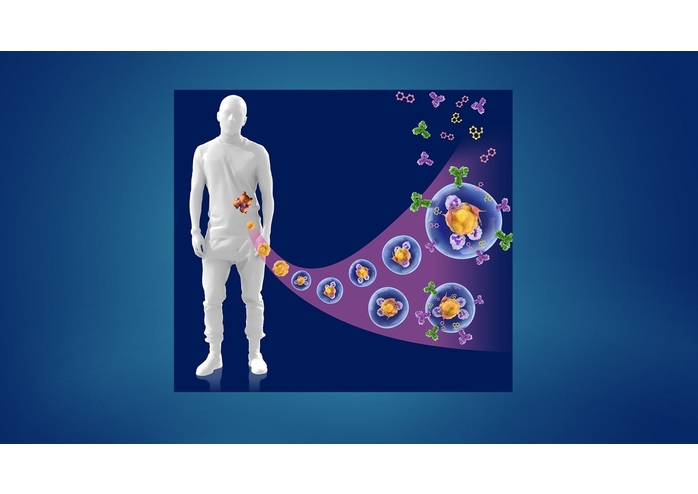 – A patient’s tumor cell response to therapy is affected by many factors, including genetic alterations, tumor microenvironment, and intratumoral heterogeneity. This can make it extremely difficult to determine optimum treatment regimens, amidst the ever-increasing number of drug candidates and cancer therapies that have recently been developed. Added to these challenges is the limited timeframe in which treatment decisions must be made after diagnosis – frequently on the order of two weeks or less.

Shortcomings of existing oncogenic models make them unsuitable for clinical use. Patient-derived tumor cell lines change when sub-cultured, rendering them inaccurate as tumor models, and models made from xenografts – patient tumor cells injected into immuno-deficient mice – retain their characteristics but are time-consuming and costly to produce. Patient-derived organoids, miniaturized 3D versions of tumor tissues, lose the patient tumor microenvironment during sub-culturing, and production of these organoids in a timely enough manner for clinical decision making remains unattainable.

These challenges have been addressed in a multi-organizational collaborative effort, which included scientists from the Terasaki Institute for Biomedical Innovation (TIBI) and Duke University, led by TIBI’s chief scientific officer and professor, Dr. Xiling Shen.

As outlined in their recent publication in Cell Stem Cell, the team developed a droplet-based microfluidic technology to produce micro-organospheres (MOS) from cancer patient biopsies within an hour. Patient tumor, immune, and connective tissue cells quickly form miniature tumors that retain the original microenvironment within thousands of these MOS, which can be used for testing many drug conditions. Tests on MOS of various cancerous origins demonstrated the retention of the cells’ genetic profiles, as well as gene and immunosuppressive marker expression of the original tumor tissues.

Initial tests using MOS from a small cohort of metastatic colorectal cancer patients were screened against a panel of therapeutic drug candidates. When the drug sensitivity results were compared against actual clinical treatment outcomes, there was almost perfect correlation. What’s more, the MOS could be generated from small numbers of cells, as typically collected from biopsies, and the whole MOS generation and drug screening process took less than two weeks.

In a series of subsequent and elegant experiments, the researchers developed assays to test the MOS response to immune therapies. They were successfully able to demonstrate that bispecific antibodies mobilize resident immune cells in the original microenvironment to attack tumor cells, an unprecedented achievement in immunotherapeutic screening. In another series of experiments, the scientists tested their MOS against the effects of combination immune therapies and were able to demonstrate both predicted responses and optimization of multiple treatment regimens.

They were also able to observe effective penetration into the MOS by activated T-cells and subsequent killing of the MOS tumor cells; such T-cell infiltration was achievable due to the small size and large surface-to-volume ratio of the MOS droplets that mimic natural diffusion limits within tissues, and could not be obtained using conventional models.

The findings of the research team have tremendous implications for the clinic. With all the difficulties presented in developing cancer treatment models, their work fulfills many needs. Their methods to produce an accurate tumor model from limited biopsy tissue in a timely and less costly manner opens the door to a variety of testing avenues for drug and immune therapies. The automation of MOS production ensures reproducibility, which is a requirement by the FDA.

“The technology developed here is a groundbreaking advancement in physiological modeling for solid tumor diseases and personalized medicine,” said Ali Khademhosseini, Ph.D., TIBI’s Director and CEO. “It is sure to have a highly significant impact in the clinic.”

This work was supported by funding from the National Institutes of Health (U01 CA217514, U01 CA214300) and the Duke Woo Center for Big Data and Precision Health.