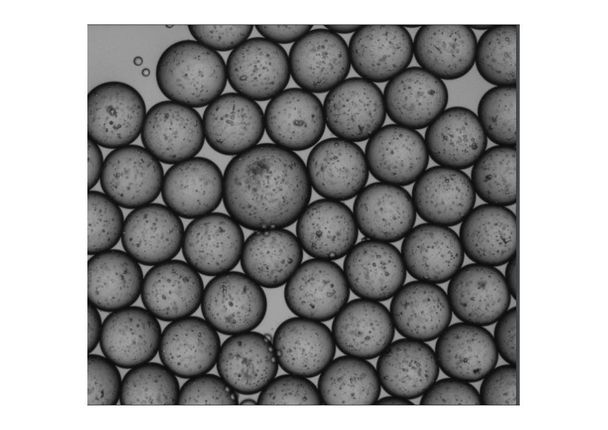 Next Generation Patient Avatars: Expanding The Possibilities With MicroOrganospheres

– A team of scientists, led by Xiling Shen, Ph.D., Chief Scientific Officer, and Professor at the Terasaki Institute for Biomedical Innovation (TIBI), has reached new levels in patient model development. They have developed improved methods for generating micro-organospheres (MOS) and have shown that these MOS have superior capabilities for a variety of clinical uses. As documented in a recent publication in Stem Cell Reports, their MOS can be used as patient avatars for studies involving direct viral infection, immune cell penetration and high-throughput therapeutic drug screening, something that is not obtainable with conventional patient-derived models.

The team went on to demonstrate unique MOS capabilities and features in several first-of-its-kind experiments. They were able to show that the MOS could be created from a variety of different tissue sources and the resultant MOS had retention of histopathological morphology, capacity for differentiation and genetic expression, and the ability to be frozen and sub-cultured, as in conventional organoids.

Experiments were conducted to test the ability to infect MOS with viruses. Unlike with conventional organoids, MOS can be directly infected with viruses without the removal and suspension of cells from its surrounding BME scaffold, hence recapitulating the process of viral infection of the host tissue. Dr. Shen’s team was able to create a MOS atlas of human respiratory and digestive tissues from patient autopsies and infect them with SARS-COV-2 viruses, followed by drug screening to identify drugs that block viral infection and replication within those tissues.

MOS could be further integrated with deep-learning imaging analysis for rapid drug testing of small and heterogeneous clinical tumor biopsies. Moreover, the algorithm was able to distinguish cytotoxic vs. cytostatic drug effects and drug-resistant clones that will give rise to later relapse. This groundbreaking capability will pave the way for MOS to be used in the clinic to inform therapeutic decisions.

“Dr. Shen and his team continue to refine and improve upon the MOS technology and to spotlight its versatility, not only as a physiological model for screening potential personalized treatments, but for disease studies and a variety of other applications as well,” said Ali Khademhosseini, Ph.D., TIBI’s Director and CEO. “It looks to be the wave of the future for precision medicine.”