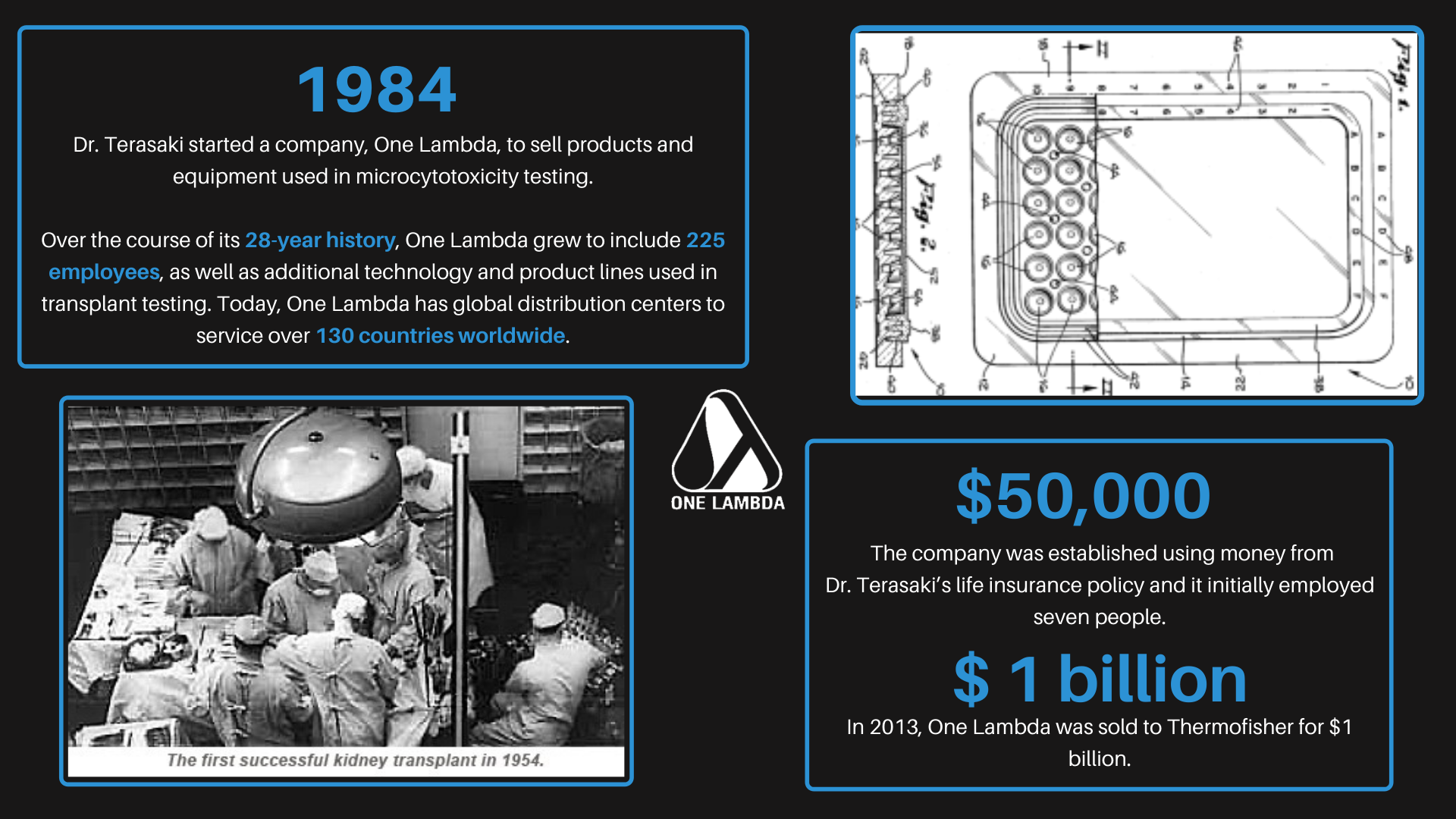 In 1963, Dr. Paul I. Terasaki began developing the microcytotoxicity test, which determines the ability of serum antibodies to kill cells.

The test involved incubating small droplets of cells, serum and a blood component called complement together, adding dye to the mixture and observing under a microscope to assess cell viability.

Early attempts involved dispensing the test components onto glass slides (R).  In later attempts, the slide was immersed in oil to prevent evaporation of the components (L).

To avoid messy spillage of the oil, Dr. Terasaki next experimented with wax prototypes of trays with rows of wells molded into them to contain the test mixture.

Dr. Terasaki obtained a patent for his testing tray and had a plastic version of it produced by a local company.  In 1967, the first Terasaki Tray was manufactured, and its use in testing for transplant matching became worldwide. 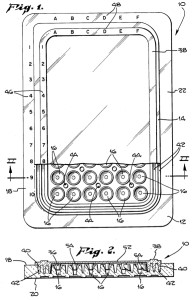 HLA are markers, or antigens, found on the surface of nucleated cells and most tissues and organs in our body.

HLA types fall into six groups, each coded for by genes on the short arm of chromosome 6: 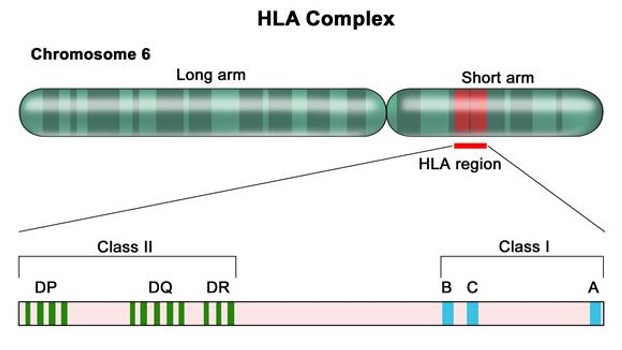 Each individual has a certain variation of antigens within each group, resulting in an HLA profile, or “type.” 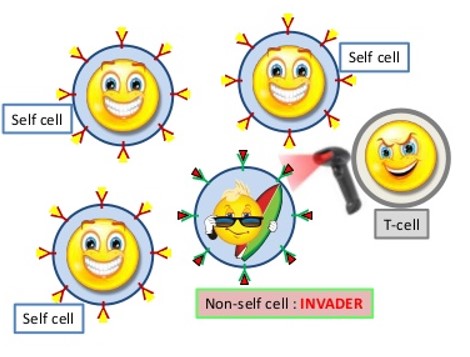 The closer the HLA antigens on a donor organ match the HLA of the recipient, the less likely that the recipient’s body will reject the transplant.

The microcytotoxicity crossmatch test uses the donor’s cells and the recipient’s serum to test for the likelihood of tissue rejection. 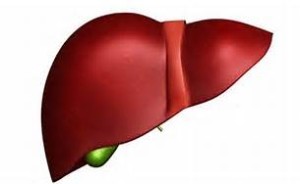 Today, the microcytotoxicity test remains a gold standard method for matching individual donors and recipients for kidney, heart, liver and other solid organ transplants, as well as for bone marrow transplants.  Dr. Paul Terasaki’s innovative approach was one of the first examples of personalized medicine; he was able to translate it into a successful venture that achieved global impact. 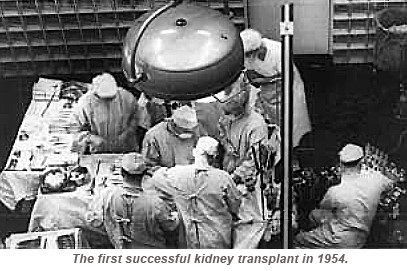