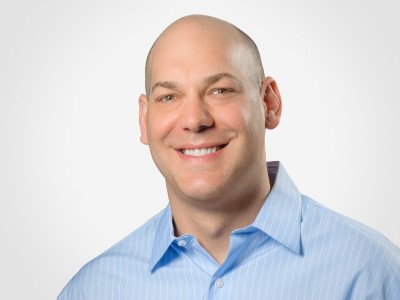 As a serial entrepreneur & technology investor for more than two decades, Alex has deep domain expertise in enterprise software, artificial intelligence, and a wide range of emerging technologies. He spent the earlier part of his career working in strategic product management and business development roles at two of the earliest Unicorn tech startups that spawned from MIT, followed by a role working for one of the top executives at a Fortune 500 company, serving in the Office of the CTO. Subsequently, as an investor-operator, Alex has acquired & operated several technology-based businesses as CEO or Executive Chairman.

Alex has had a commitment to social impact, throughout his career, via both his investing activities, and leadership across many philanthropic projects. His venture capital investments in cellphone technologies were among the earliest to target Financial Inclusion in the developing world. And his philanthropic work with Boston-based Social Venture Partners, in its inaugural year, led to a unique partnership between Boston-area executives and a major Food & Environment nonprofit.

Alex is an active member of the New York Angels, a regular mentor to more than a dozen startup incubators in NYC, and is frequently a speaker & panelist at a range of industry events.

He has served on the Advisory Board at the Nantucket Conference, the founding board of the World Frontiers Forum, and is a longtime active participant in the TED Conference community. Alex has an MBA from Columbia Business School and studied finance in Mumbai, Buenos Aires, London and New York.